“The Gold Standard in Mountain Safety and Rescue since 1938” 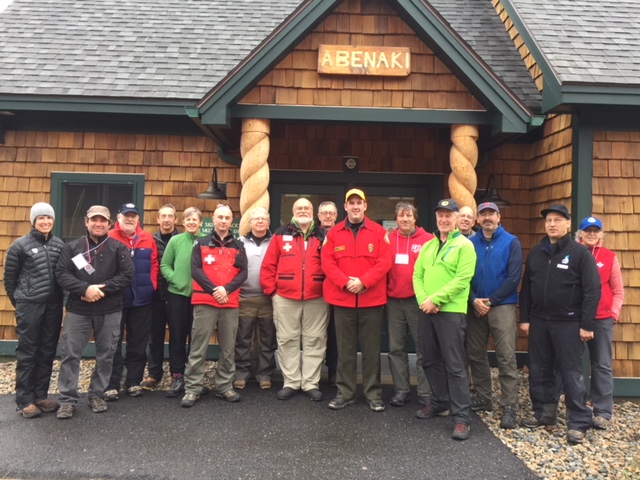 NH Region Ski Patrol keeps members up to date with important news.  Check out the News page to see it all.  Program specific news can also be found on inside the individual educational services pages.
Read More News 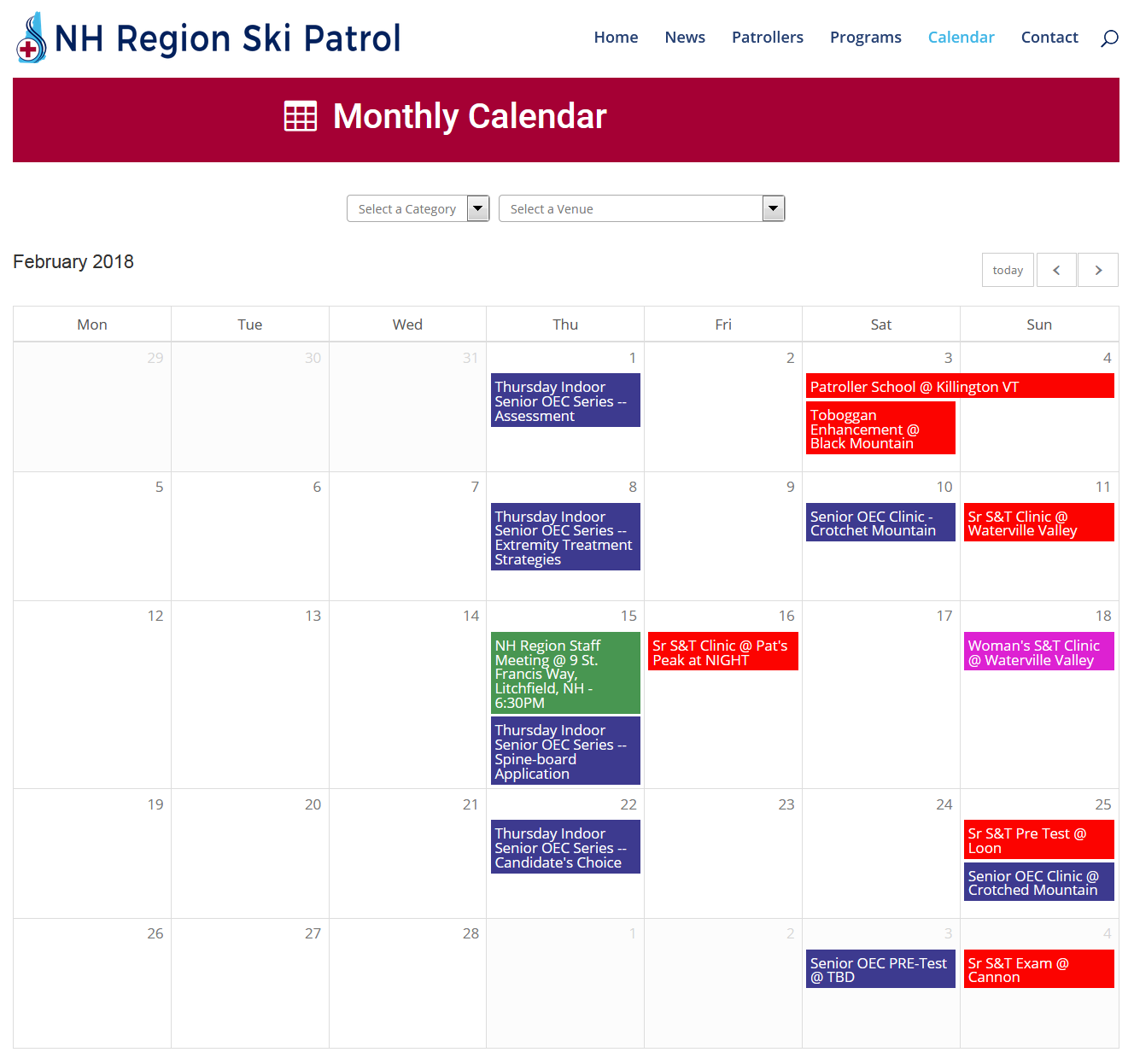 Educational courses for all of the NSP disciplines are open for student registrations.  Members looking for Toboggan Enhancement, Senior Program events, Mountain Travel and Rescue, and Avalanche can start by viewing the Calendar.  Event pages specific to each discipline can be found on the PROGRAMS webpage.
...visit the Calendar

NH Region Ski Patrol operates the educational infrastructure of National Ski Patrol (NSP) within New Hampshire.  NSP has almost five hundred members in NH made up of both volunteers and professionals spread out over 18 member patrols all around New Hampshire.

NH Region Ski Patrol operates the educational infrastructure of National Ski Patrol (NSP) within New Hampshire.  NSP has almost five hundred members in NH made up of both volunteers and professionals spread out over 18 member patrols all around New Hampshire.

Another season in the books (and its been a strange one)

Hopefully this finds you all safe and healthy.

We’ve come to the end of what will go down in the books as one of the strangest seasons on record.

Weather wise, we had a tremendous snowfall early in the season, followed by a rain event that negated most of that snowfall. Followed by a dry stretch that lasted into February. We had some snow in February but then basically nothing in March except regularly above average temps by 15 to 20 degrees. Several ski areas had the lowest seasonal snowfall totals they could remember, and when the snow finally returned (in April) most mountains were already closed…

And then there was COVID.

END_OF_DOCUMENT_TOKEN_TO_BE_REPLACED

Ski Patrol included in the Phase 1a vaccine distribution

First off — I’d like to wish you all a very happy and healthy new year. I can honestly say I’m not sad to see the door close on 2020.

We’ve started out the year on a very positive note with the State of NH adding Ski Patrol to the list of First Responders eligible for the vaccine in the Phase 1a group. I’d like to thank those that participated in the effort to get the state to agree, bravo… An email was sent out to all the Patrol Directors with information on how to register their patrol rosters with the state.

That’s all for now –

Stay Safe and enjoy the skiing…

END_OF_DOCUMENT_TOKEN_TO_BE_REPLACED 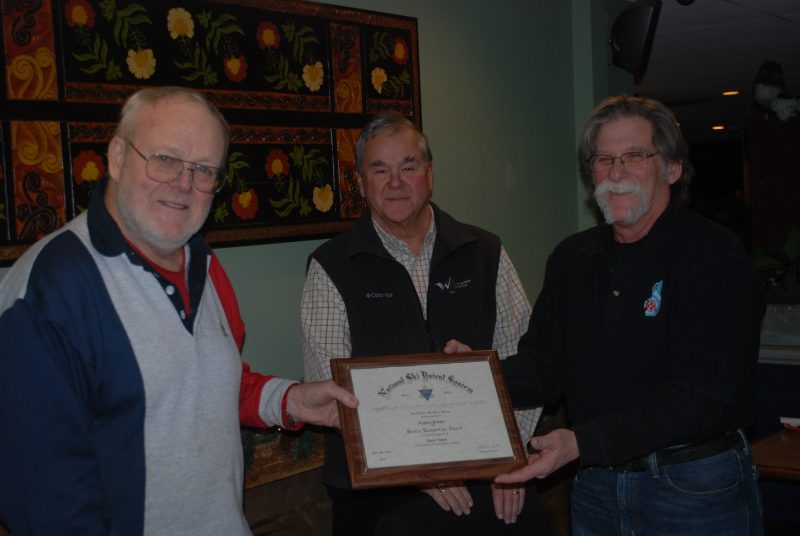 Bob was lured to the restaurant venue under false pretenses of an important NSP meeting he was required to attend. He was there as punctual as always. He was truly surprised! Believe me, it was no easy task to pull any wool over Bob’s eyes to get him to the event but all was well in the end.

An assemblage of past and present NH Region staff members scattered through Bob’s long-tenured service in the NSP were in attendance along with a few other friends. Several individuals talked personally with Bob with fond memories of having worked with Bob in various capacities in the NSP.

The group enjoyed the evening of good food, good conversation and some reminiscent tales of days gone by. Carl Chaplin as NH Region Director presented Bob with an NSP 60 Year Service Award with matching lapel pin. Bob was very . . .

END_OF_DOCUMENT_TOKEN_TO_BE_REPLACED 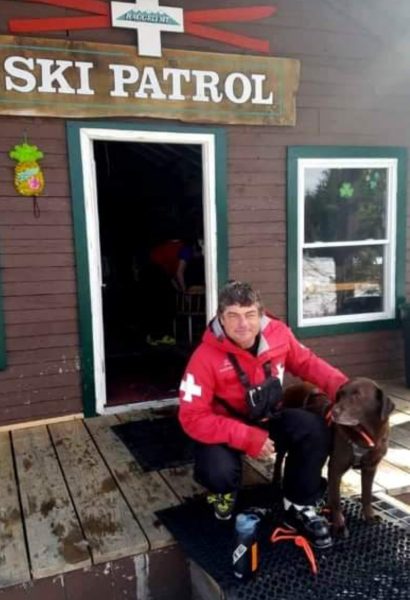 A celebration of life will be held at

END_OF_DOCUMENT_TOKEN_TO_BE_REPLACED

NSP members looking for a Cycle-C should contact me so we can gather a group and collectively plan a date. EMAIL: Stef Costello, Region OEC Administrator