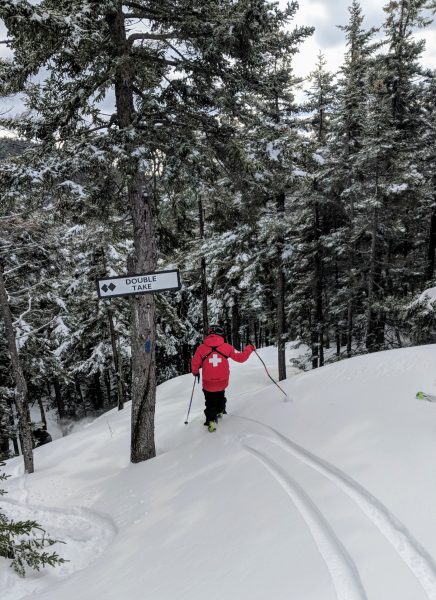 A celebration of life will be held at a later date to be announced. In lieu of flowers, memorial gifts may be made to Ragged Mountain Ski Patrol and mailed to: 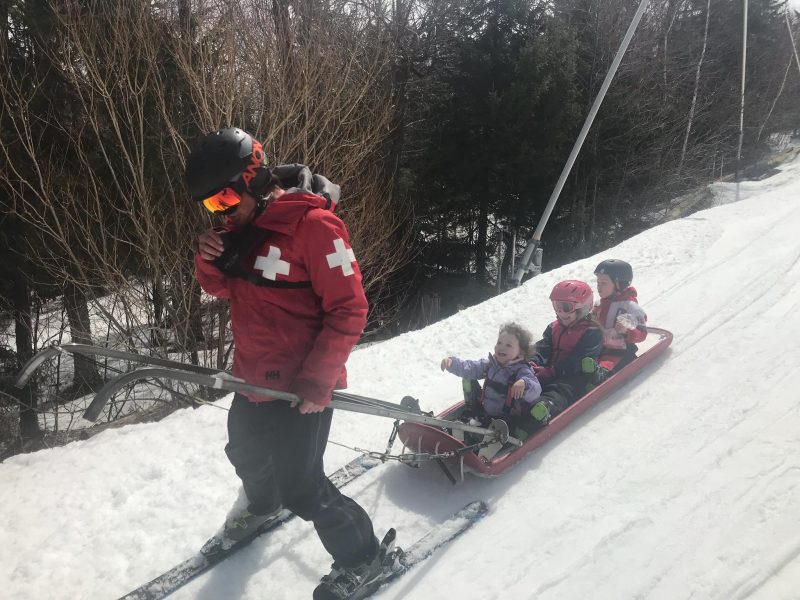